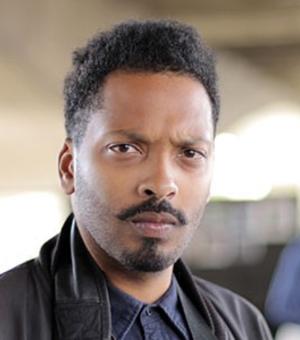 Neal’s interests span art, architectural and design histories, who studied in the History of Art Department at Oxford (2007-2015) at all degree levels. His work primarily focuses on the architectural culture of Britain in the 1920s and 1930s. His first book, Designs on Democracy: Architecture and the Public in Interwar London – developed from his DPhil thesis – will be published next year. He is currently completing a second, short monograph on the headquarters of the Royal Institute of British Architects, and an edited volume, Reconstruction: Architecture and the Built Environment in the Aftermath of the Great War.

He has published in Architectural History, Twentieth Century Architecture, arq: Architecture Research Quarterly and the Oxford Dictionary of National Biography. He has recently completed a Leverhulme Early Career Fellowship at Liverpool School of Architecture, and publications relating to his project on the history of the British civic centre will be forthcoming.

While back at Oxford, Neal plans to further his research on architectural histories of the British Empire, in particular the British Empire Exhibition at Wembey (1924-1926), on contested heritage, and postcolonial perspectives on the material and spatial dimensions of migration. Neal is also Honorary Secretary of the Society of Architectural Historians of Great Britain (SAHGB), and a Trustee of the Twentieth Century Society (C20).