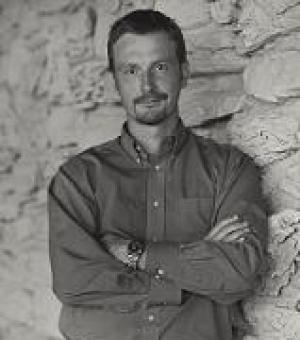 Alastair Wright teaches modern art and visual culture for both the first year course (Prelims) and courses taken in subsequent years. At graduate level, his teaching focuses on French modernism and the interaction between art and mass culture. In all his teaching he encourages students to engage as closely as possible with actual works of art, regularly leading visits to collections in Oxford and beyond.

Alastair is currently working on two new projects. In the first he is exploring the question of artistic belatedness in French art of the late 19th and early 20th centuries, with a particular emphasis on the work of the Neo-Impressionists. The second is a study of the politics of embodied spectatorship in the work of the 19th-century British painter Ford Madox Brown.